How Much Are Billboards? Costs, Tips, and the Pros and Cons 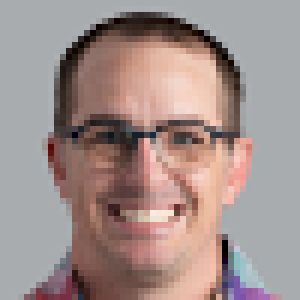 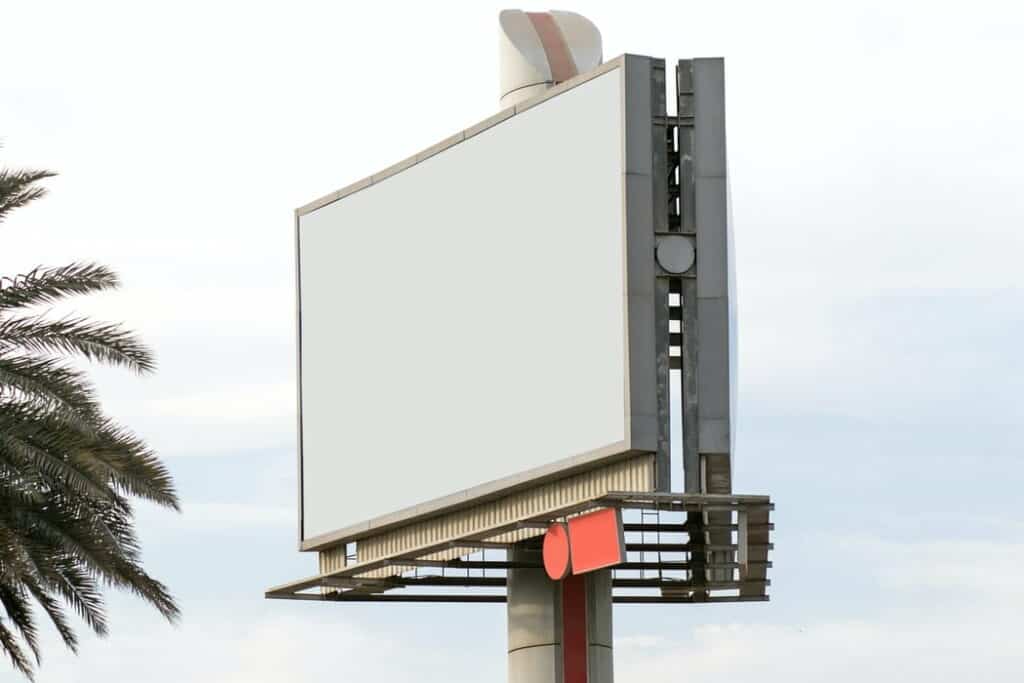 Research has shown that 71% of in-car passengers often look at the messages on roadside billboards. Another 37% report looking at outdoor ads every time they pass one. This is an essential statistic that small and local businesses can take great advantage of.

A billboard is a large board propped up in high-traffic areas. These giant boards display visually attractive ads. Billboards are most often used by marketers in B2C (business-to-consumer) brands and can also be leveraged by local home service businesses like yours!

There are primarily three different types of billboards to be aware of: 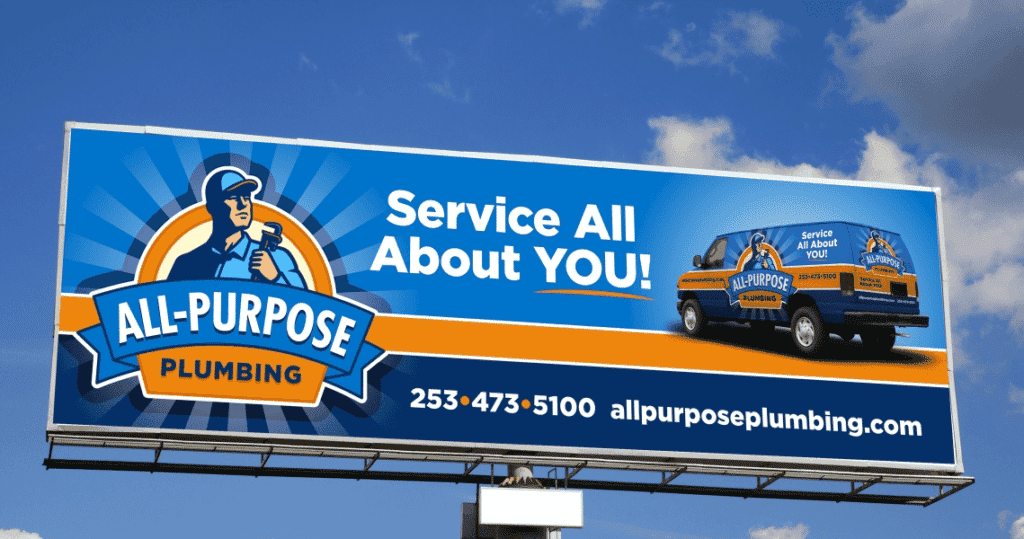 Here’s an example of a traditional billboard for a plumber. 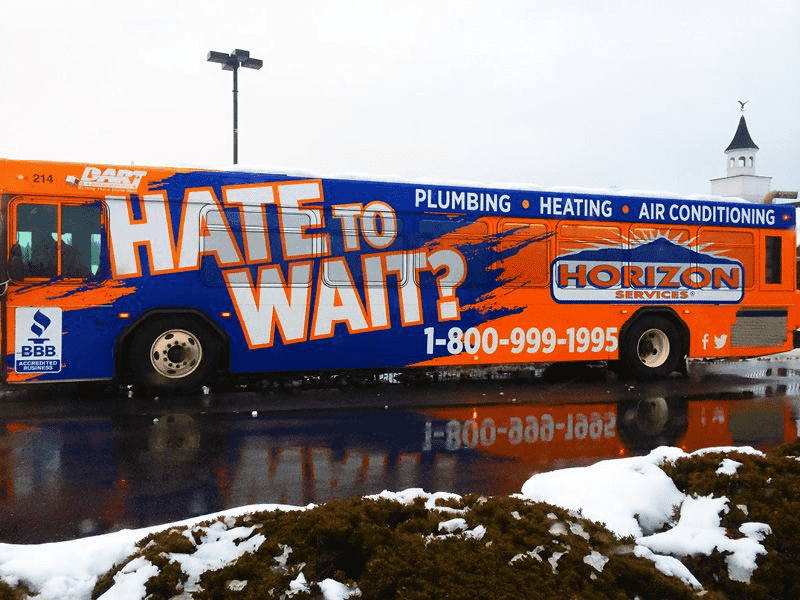 If you operate a home service business and want an automatic, cost-effective way to 5-star reviews while improving customer loyalty, sign up for a demo of Signpost.

How Much Does a Billboard Cost?

Billboard sizes vary, and with it, so do the billboard advertising costs.

The cost of billboard advertising varies and depends on the following factors:

On average, traditional billboards cost anywhere between $750 per month and $14,000 or more, depending on all the above factors. Digital billboard advertisements, on the other hand, cost from $1,200 to above $15,000 monthly.

Do you want to know the average cost by state? Check out this resource.

For mobile billboards, the rate depends on the size of the vehicle, whether it’s a classic or digital ad, and other factors depending on the company/ad agency. To get an idea of pricing, you can check out the general rates charged by the advertising company Blue Line Media.

How can you break the barriers of home advertising, design the perfect billboard targeting a large number of people, and boost your company’s brand awareness?

Here are some tips!

How to design your billboards

Where to place them

Thousands of small service businesses use Signpost to build a trusted reputation online with reviews. Let us show you how our review software works.

Your home service business’s marketing strategy doesn’t have to end with billboard advertising.

Digital marketing, managing your online reviews, and connecting with customers through live chat are all aspects of online marketing that you should also consider.

Help us help you.

Work with Signpost today and take your marketing to the next level!

What are you waiting for?

Sign up for a demo today, and see why thousands of local contractors love Signpost!
Get Demo

What is a Call Center?  A call center is a form of live phone support that acts as a direct link to an important part of your business—your customers. With that, call centers also provide…

What is a Call Center? Call center operations can provide valuable support to any business looking to scale and improve its customer service. Call centers allow businesses to handle prospects and customer inquiries more promptly…

What is Live Chat Support? Live chat is an online feature that enables businesses to chat and drive conversations with website visitors and customers in real-time. Companies mostly use chatbots and live chat widgets as…